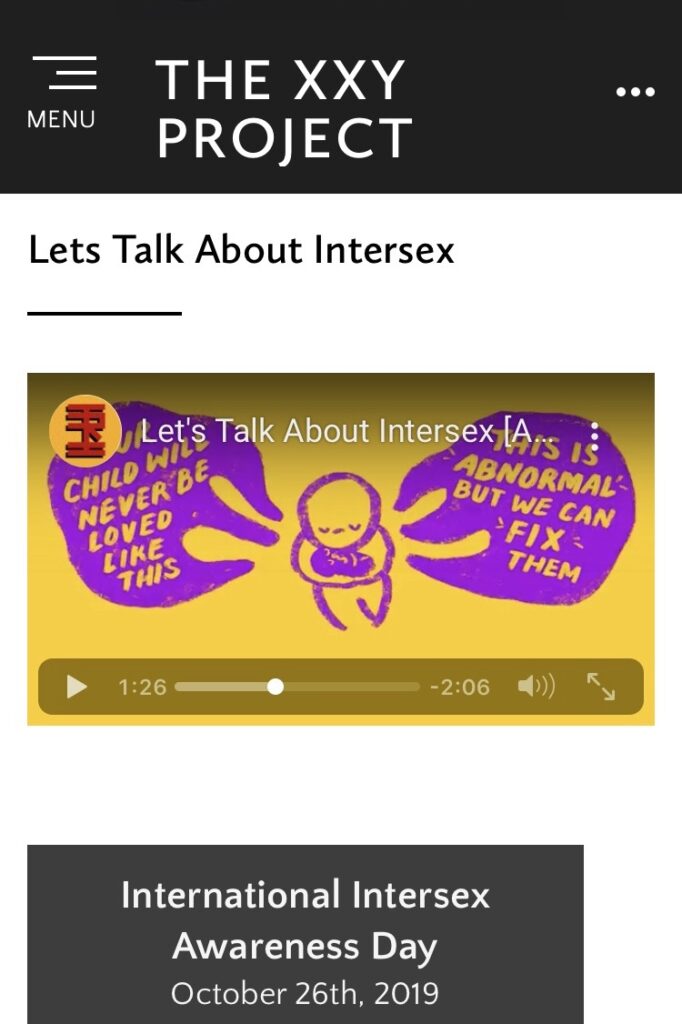 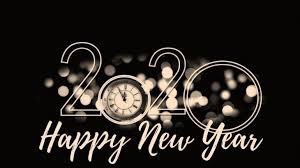 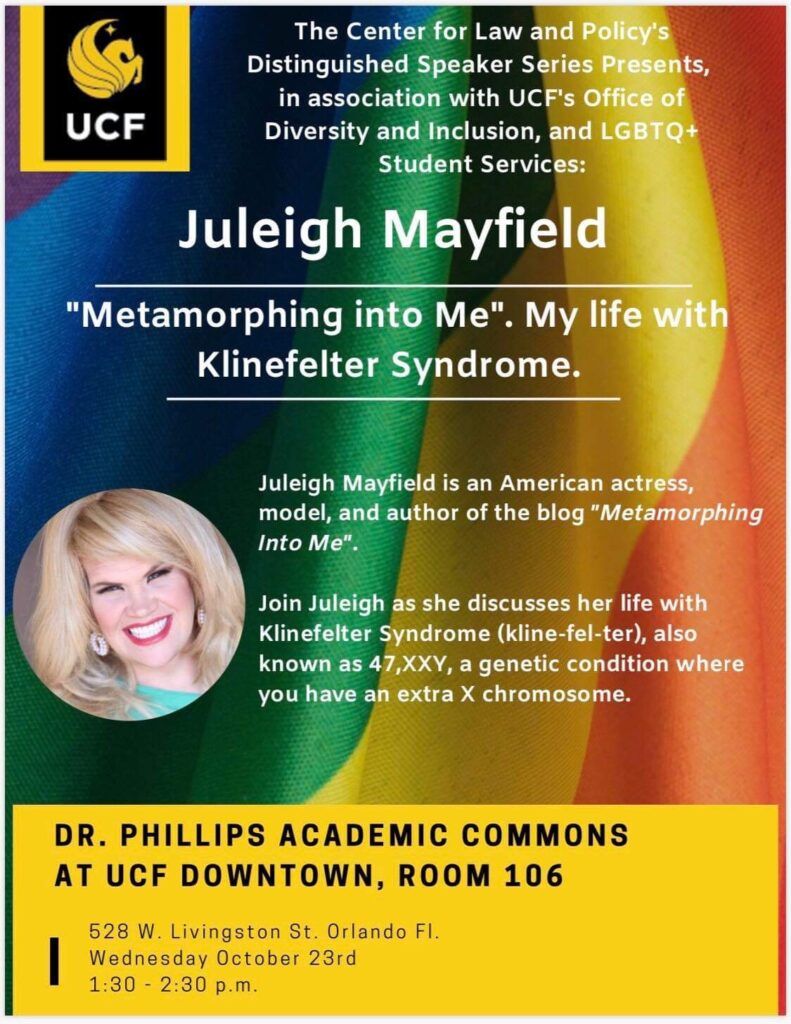 What Am I going through Daily

Well! I can’t Whip my Shirt Off and Flash you my Boobs!!!

In High school I got a job at Walt Disney World as a spieler and tram driver on the “Behind the scenes” tour at the then MGM Studios Park. I […] 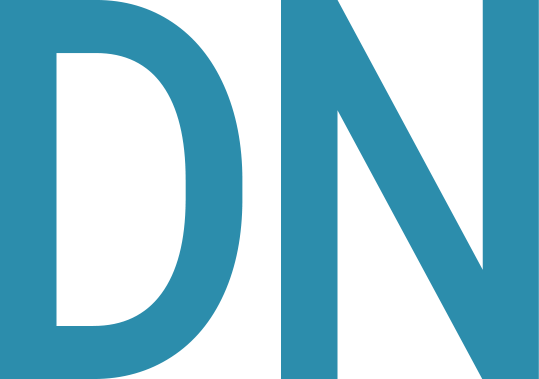 I was released from the Hospital today. The hospital provides a cab home. If I lived in London or England they would make sure I had a way back to […] 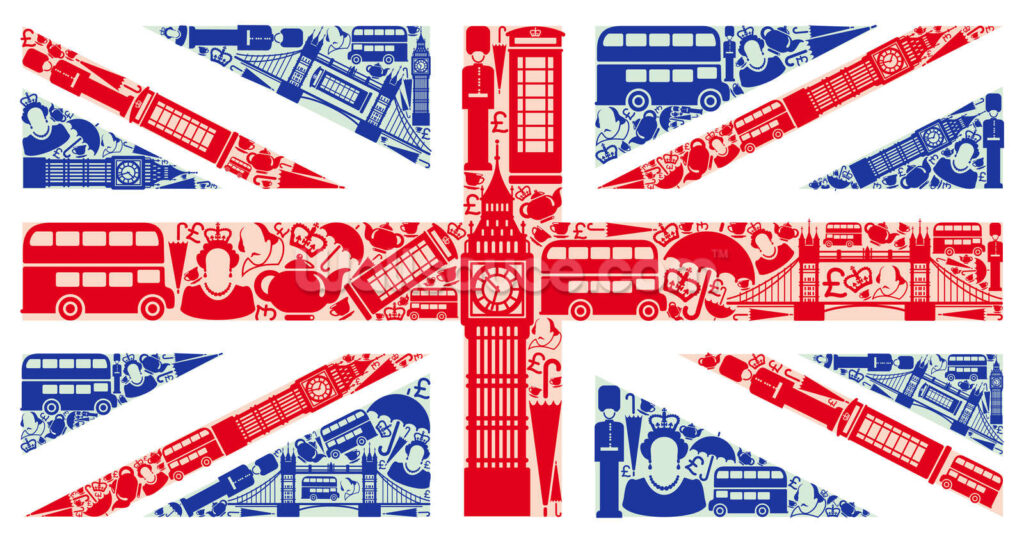 These two excerpts Chapters were noted during my recovery at Cholchester in the Aldham Ward Macauley Tye The Male Nurse (I promised him his own Chapter) Mac, Mac and Cheese, […]

Happy Birthday Your Majesty! It was her Birthday. They do not celebrate it till June. (weird) Today is the day. The toe is coming off. I was really calm actually, […]