In High school I got a job at Walt Disney World as a spieler and tram driver on the “Behind the scenes” tour at the then MGM Studios Park.

I had a blast and thought I work with great people, entertain guest and work for Disney! This job couldn’t get Any better?!

One day I saw the teenage mutant ninja turtles street show and thought? I want to be April O’neil , obviously that wasn’t going to happen..Nor was going to be Barbie or Belle.

I did however, attend a character audition and the rest is History! I was now in the fantastical world of Department 384 at a time when it meant you were the Cream if the Crop!

You got to do Parades and Shows, take trips, perform at all the parks, Dance , Sing Support Mickey and ALL his Friends. Provide Magic to every guest that came thru those gates, appear on TV in Commercials , open water parks, appear in advertisements and marketing campaigns. You simply were a part of the heartbeat of those parks.

We used to laugh at what the general public and other employees thought we were payed for the demanding and hard work we did, like we were celebrities at a movie studio. People tend to NOT group Disneyland and Disneyworld into “theme parks” and assume we are all rolling in it. We made good money because of double time and turn around and rehearsals and being there every waking hour so that we could perform for all of you the next day.

The stories we could tell about the antics we all had behind the scenes would create a book that could sit on best seller list for weeks!!

#Area3foundation was created as a way to help former and current entertainment cast members at Disney Parks with a way to cope with life , weather that be in medical crises or your house burns down or scholarships to return to school after hanging up your Character heels. They try to have one fundraiser a year with social meet ups and there is always a way to donate.

For Me they reached out a few years ago and have been helping me out with my #XXY journey. They are a little foundation that Not a lot of people know about outside of Dept 384 and I’m trying to change that.

I’m sure MANY of you have met a Princess or seen a parade or driven 14 Hours to meet MICKEY and his pals!! I’m sure Many of you saw the article in social media where the young girl who is now older , tracked down her Fairy Godmother! That’s Department 384 !!

If you’ve ever been to a DISNEY PARK and been ENTERTAINED that’s because of the Cast Members in Depart 384! Area 3 supports them

Yesterday A few Family members descended on EPCOT for an afternoon of fun and memories and stories and antics. It was Cathartic to be wrapped in the love that the Disney experience instilled within us and bonded us together with. Many of them are still working for the Mouse!

If your reading this I champion you to seek out more about Area 3 and how you can help.

If your looking for a fun charity to donate too, then donate in honor of all the memories you have from meeting Cinderella or Goody or Pluto or spending time watching a Parade on Main street! Thank you for reading my blog 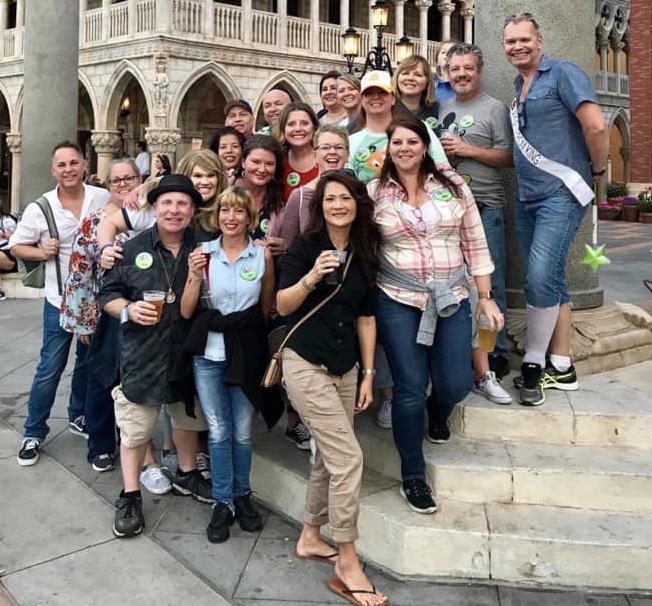 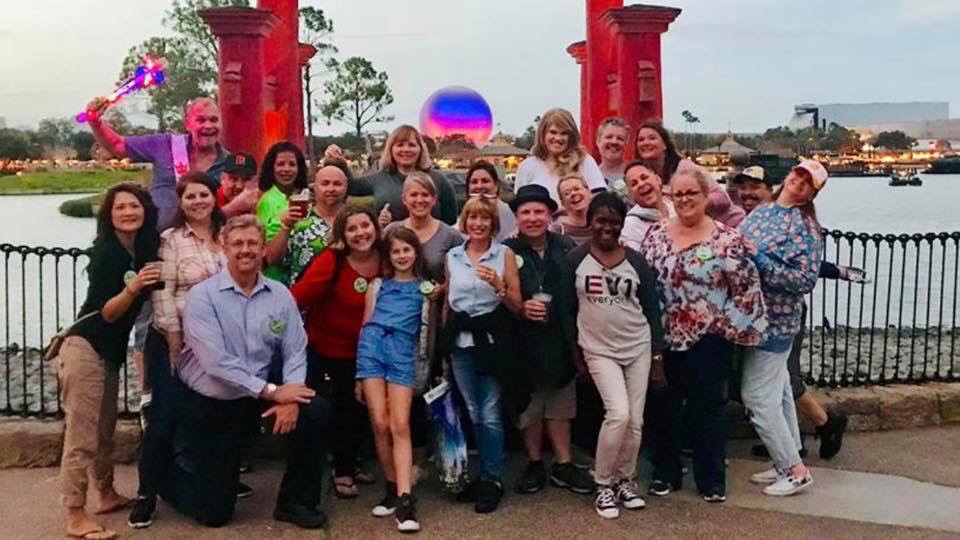 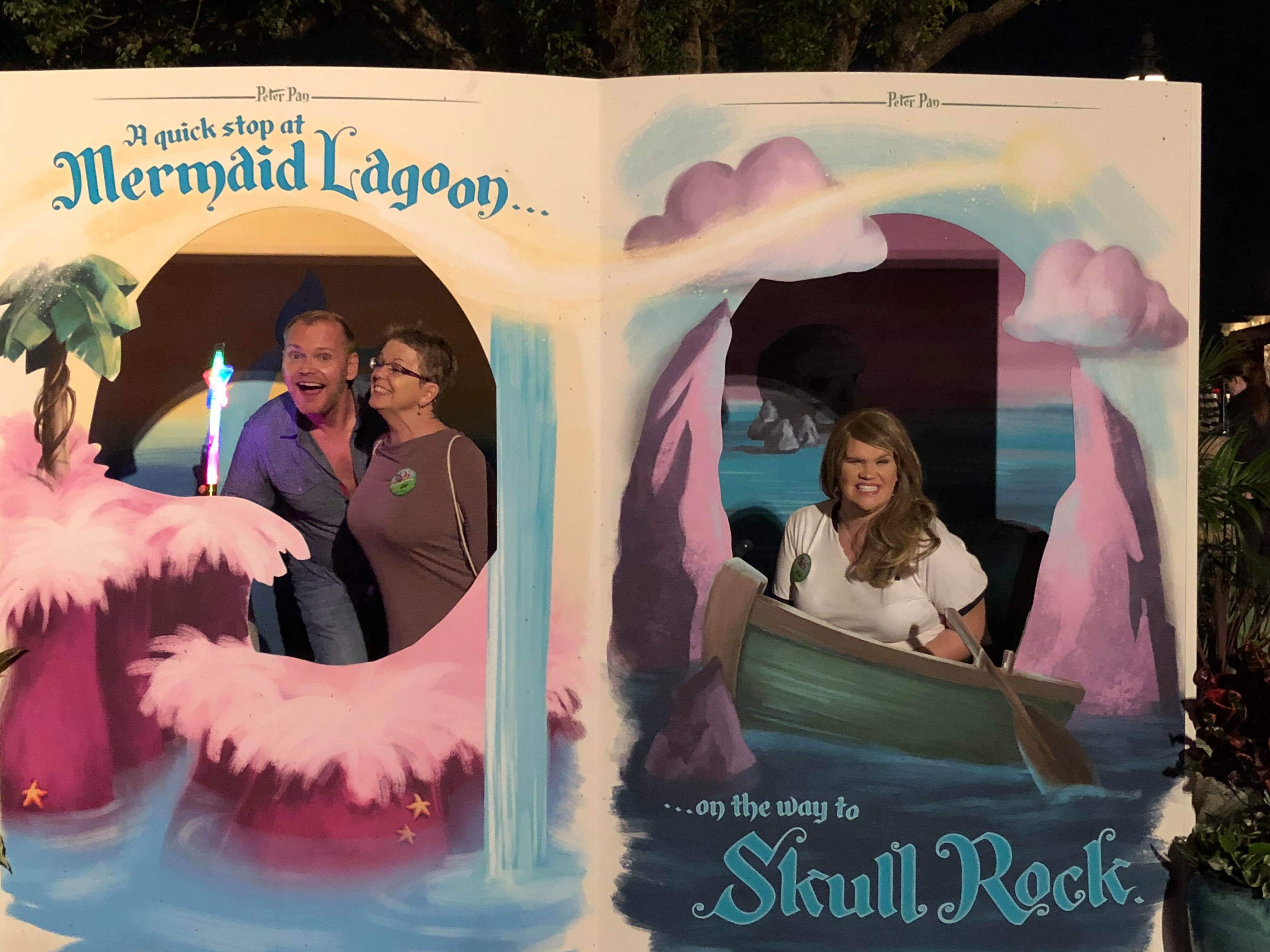 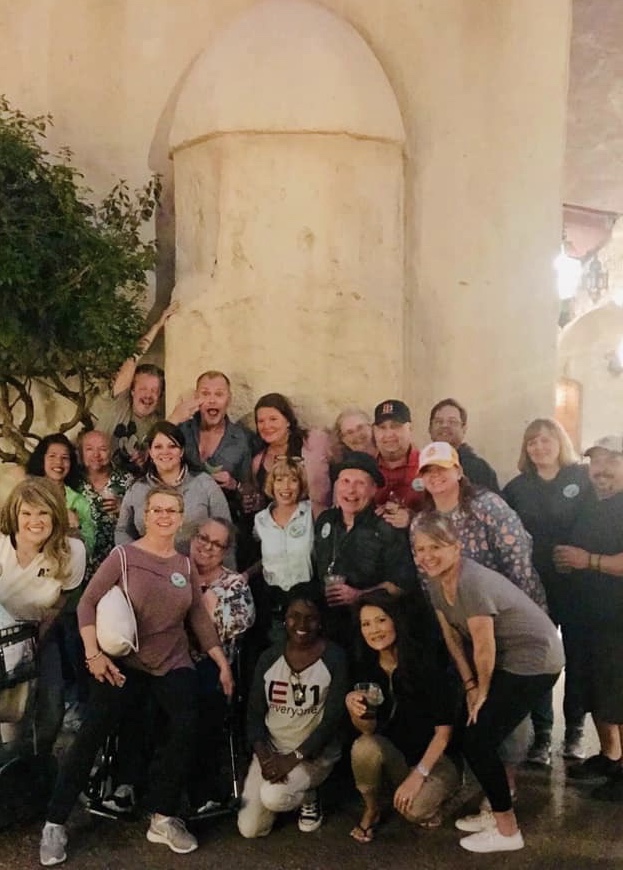