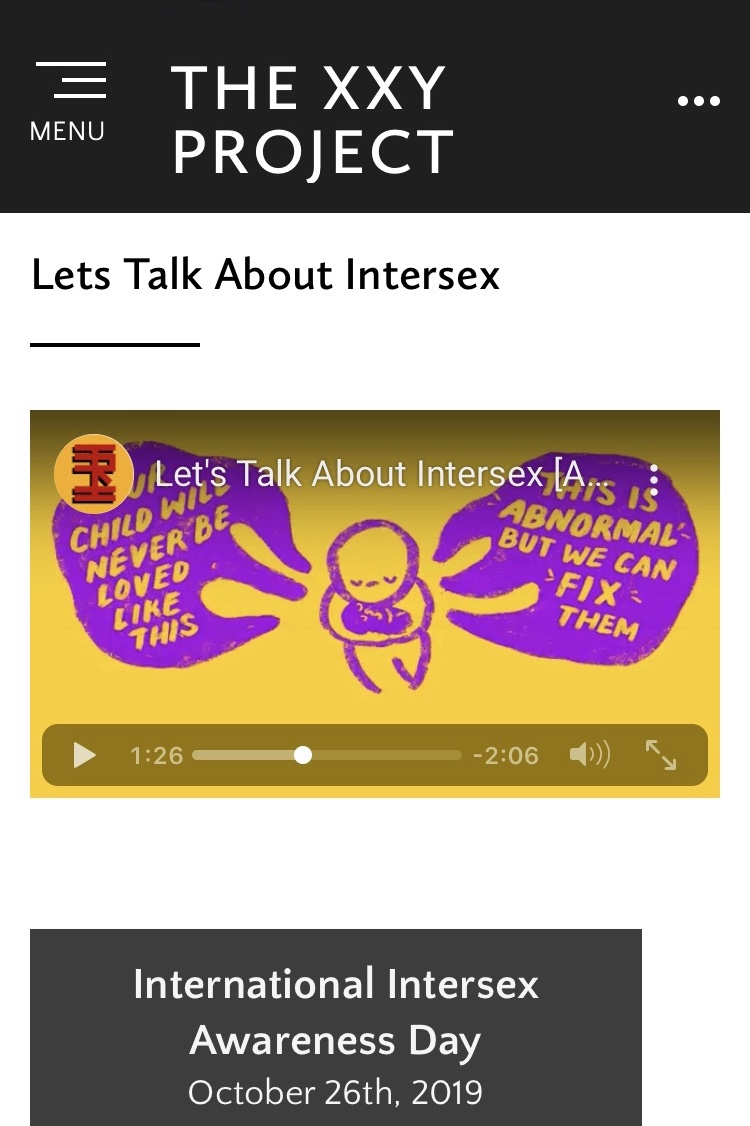 A pioneer is a person who has been the first to do a new thing or idea.

I don’t recognize myself as one of those. Although on the last few weeks that word has been thrown around.

After my legal name change in July of 2019 , with my fearless Champion Irene Pons Esq. buy my side , I thought getting my birth certificate handled would be cake.

So how do we get Alabama to change their directive so that I can have a new birth certificate?

Irene, sad that if Florida my current state of living situation signs off on that same protocol then Alabama would have to honor it and therefore my birth certificate would be changed my name would be updated and all would be well within the world.

Irene Pons teaches law at the University of Central Florida she asked me to speak to her last students in October about living with XXY and my medical journey. She then asked if her students could be a part of the project of getting the correct documentation before the Florida circuit judge in order to have the Alabama situation under control I said I would love that every moment is a teaching moment.

Next week on January 15 I will go before the Osceola county courthouse before a judge I’ve never met to plead my case the petition that was created by Irene students at UCF was created from scratch as there is never been any legal case or documentation on the Florida statutes for intersex people ever this is the first case of its kind seeking for a gender assignment change and legal documentation for anyone intersects in the state of Florida.

So now I guess I’m a pioneer someone doing something first for the betterment and collective Ness of the rest of the human race for people coming forward in Florida as intersex and being able to be protected under the new laws that are created.

This case has created such a buzz in the community that channel 13 spectrum news is running a piece on Monday night in the 6 PM hour, Channel 9 is running a piece on it. Watermark onLine and their print magazine will be running a story on it and a follow up story as well as UCF media it’s garnering a lot of attention and support.

I would be remiss if I didn’t share with my readers that I am nervous that the judge could absolutely say this is a new petition , a new scratch petition written by students and therefore I’m not going to except it or he may pass it with flying colors at which point I would then have to go present it to Alabama . It seems to be a long process but I’m a fighter and I’m doing for other XXYs I hope you have a wonderful safe weekend and a great start to next week as well thank you for reading love joy