TikTok and a slew of other setbacks 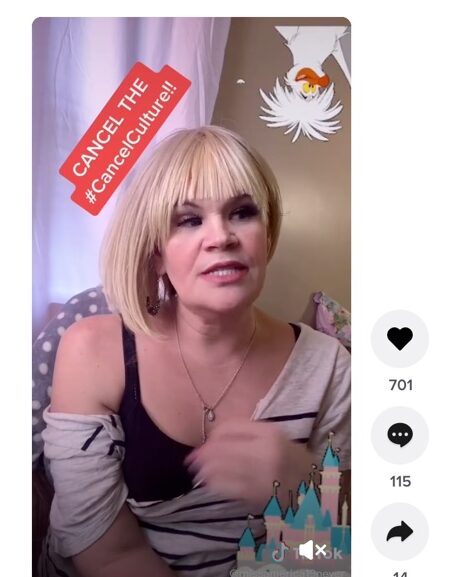 my tt was suspended lol

Veda joins Juleigh to talk about metaphysical growth, Texas and boxed wine. Veda and Juleigh were cohorts In New jersey in 1999… yup a long time ago. Juleigh Dragged Veda […]

Jake the Cake joins Juleigh in Studio this week.

23. Nate West and Manny Carames and ETHAN – Rosé All Day, Juleigh’s A Mess

Friends Nate and Manny Join Juleigh in the studio to talk about adoption and the LGBTQ+ community, and we get to meet ETHAN!

22. Paul Hildenbrand and The Area3 Foundation – Rosé All Day, Juleigh’s A Mess

Disney alum and friend Paul Hildenbrand joins Juleigh this week to discuss life after Disney and one of Juleigh’s favorite charities, The Area3 foundation. 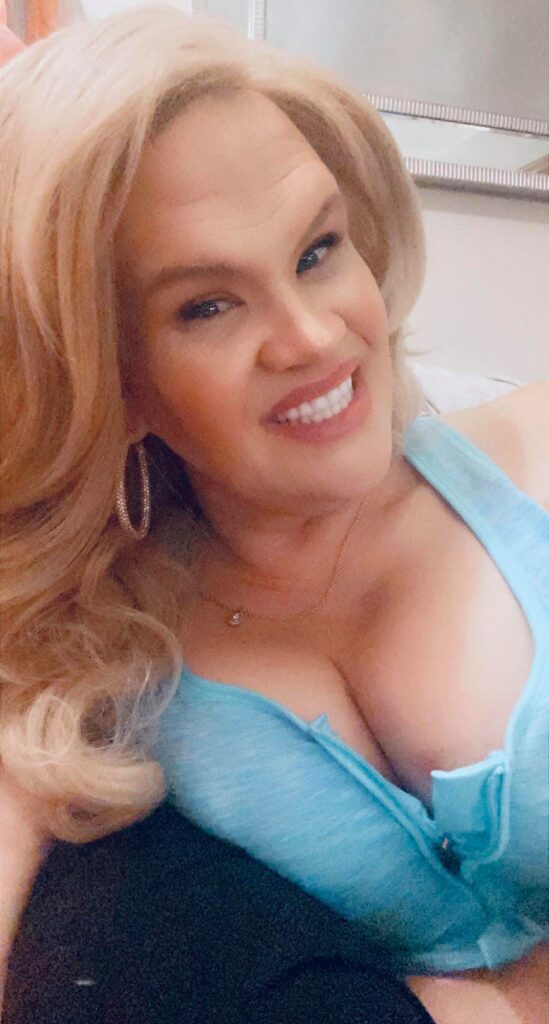 Hi Jeweltones!! Its been a while since I have entered a blog post and I am sorry for that. These last few months have had some ups and downs that […]

Jeni Michaud joins Juleigh in the studio tonight to discuss her time at Disney swimming with a Flounder, dancing with a hunchback and life after the Mouse!! Juleigh tries a […]