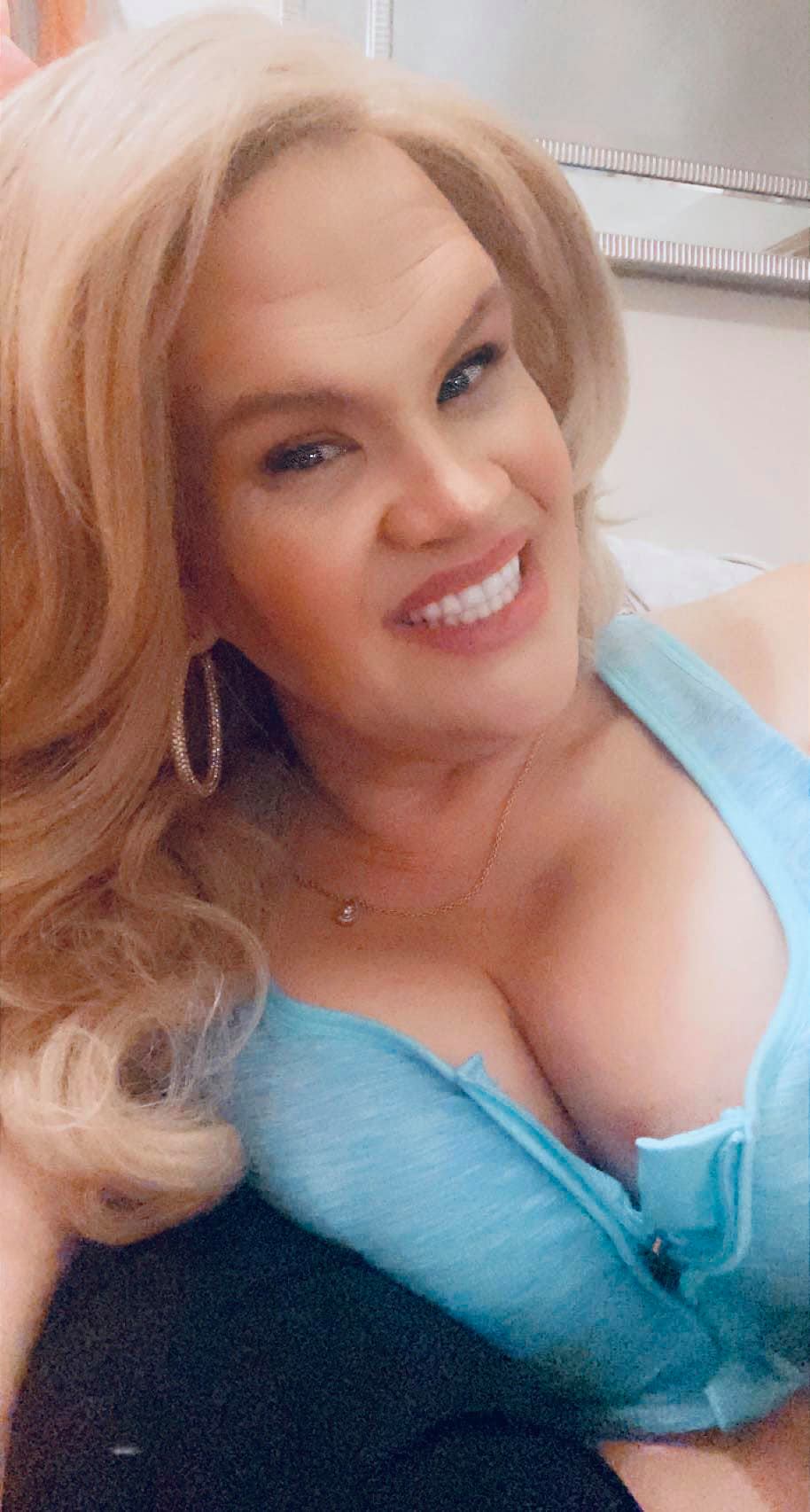 Its been a while since I have entered a blog post and I am sorry for that. These last few months have had some ups and downs that have in some ways been very public, so I haven’t felt the need to express the same info in a blog post. That said its hard to tell people you have a blog about your life and then ask them to just follow your YouTube channel and tiktok!

In June, I got a breast lift and a small implant!! healing has had its moments, but I’m on the back end now and I have gotten through it. My Doctor is the Best in Nebraska and has been at the head of Nebraska Med’s Plastic Surgery department for 25 years. If you are looking for capable and beautiful results , I highly suggest you consider Doctor Perry Johnson in Omaha on Burke St. with the Dreams Medspa. I had breat tissue from puberty , but it was flat and took a lot of help from Victoria to keep them elevated and perky and I was tired of getting undressed at night and looking like “King Louie” from the Jungle Book with less hair! I actually told Dr. Johnson that next time he visited the Zoo….To look at the matriarchal orangutan and think of me!! He laughed. Together He and I decided on a lift and 660cc’s of silicone underneath the muscle for the desired effect I wanted and BOY HOWDY, I am happy.

For my Birthday, If you missed it, I was the subject of a ROAST on my YouTube channel…it was fun and raunchy and you can still see it. A lot of America was introduced to a guy I had been seeing off and on for 4 years. i loved him I loved us and I thought that this time around it was going to work. In hindsight, I saw red flags but I just thought it was a carnival! Things moved insanely fast this time and next thing you knew by Late June we were unofficially engaged with a plan to elope to Vegas in December of 2021. I went on TikTok one night shortly after he asked and during my live broadcast, while there were about 200 people in the live, questions started to abound. “Are you keeping your last name or taking his?” , “Does he have social media accounts?” , “Can we see him on your ROAST?”, I wasn’t thinking, I was happy and let my guard down. an hour after I was off my live, He messaged me. His exact words were simple. “Baby?, What the Hell!! It has been like a drive by and they have wounded us!” he showed me countless messages from multiple accounts on multiple platforms, People we didn’t know. All telling him he was making a horrible mistake, “you know she’s mental? A dude? cant have babies?”. one said he wasn’t helping the procreation of humanity, Another called out his positioning as a man and ridiculed his masculinity. If these verbal assaults were not bad enough, they messaged his parents and then the hate spread to his grandmothers accounts too. within a few hours we were done before we started. our engagement ended. He said “I love you! but, your life is too public and the haters will always be at our backs…I cant do this. I am not strong like you. I’m Out!” people have said better you found out his weakness now, then 5 years into it. Is that fair? I do lead a very public life as I advocate for the Intersex community, Is it fair to assume he was weak , though? I think the pressures he must have incurred through this was debilitating in its own place and way. I think he bowed out gracefully. My anger over the situation does not reside with him , anyway. It resides with the HATEFUL individuals that SOUGHT him out with the desire to Destroy us! That is EVIL and this was a reminder that it does exist in this world and not to be so open about matters of the heart and to cherish and protect what is.

It was great timing as a lot of people in my camp feel like I am about to break into a hyper placement of visibility. I have applied for some very public platforms as an entertainer and to continue my career which has been hiding in the wings the last few years! I’m going to need the love and support from friends and a Partner who can weather the pushback and the soul crushing opinions some will drop at my doorstep.

If you haven’t been watching or listening to the laughable and enjoyable “Rose all Day ~ Juleigh’s A Mess” podcast on our JustJuleigh YouTube channel, You have been missing out! In the last few months we have had some amazing Guest! Last week we had a recap with DR Irene Pons of UCF Law School about my impending law suit against the State of Alabama and changing my birth marker. We are going to try and partner with a law school in Alabama as so the students may have a place in learning and creating a change in the State’s Law Book , very much like we did in Florida with Irene’s UCF students…if we are going to change perception about intersex we may as well bring everyone along for the ride!

This Tuesday we have a friend and advocate for one of my favorite charities The Area3 Foundation! Area3 was the radio code designated to Department 384 -Entertainment at Walt Disney World. The Area 3 Foundation helps current and former character performers through a college scholarship program and by providing crisis grants to those in need. you may find them on Facebook at Area 3 Foundation | Facebook .

On August 17th we will have former guest Nate West and His Partner Manny Carames as we discuss all things adoption since they have recently welcomed a Son into their fold and we will meet him and talk about his journey as he has recently come out himself and at 15 has finally been adopted and will feel included and supported and loved. His comments recently like “You don’t have to taste the rainbow, to respect the rainbow!” shows that he is ready to be a beacon of advocacy himself! I cant wait to see what he does.

I have other thoughts nut this post is already too long and my right eye, is blinking profusely and I see floaters!! But at least my Boobs distract men from looking at my eyes now!! LOL