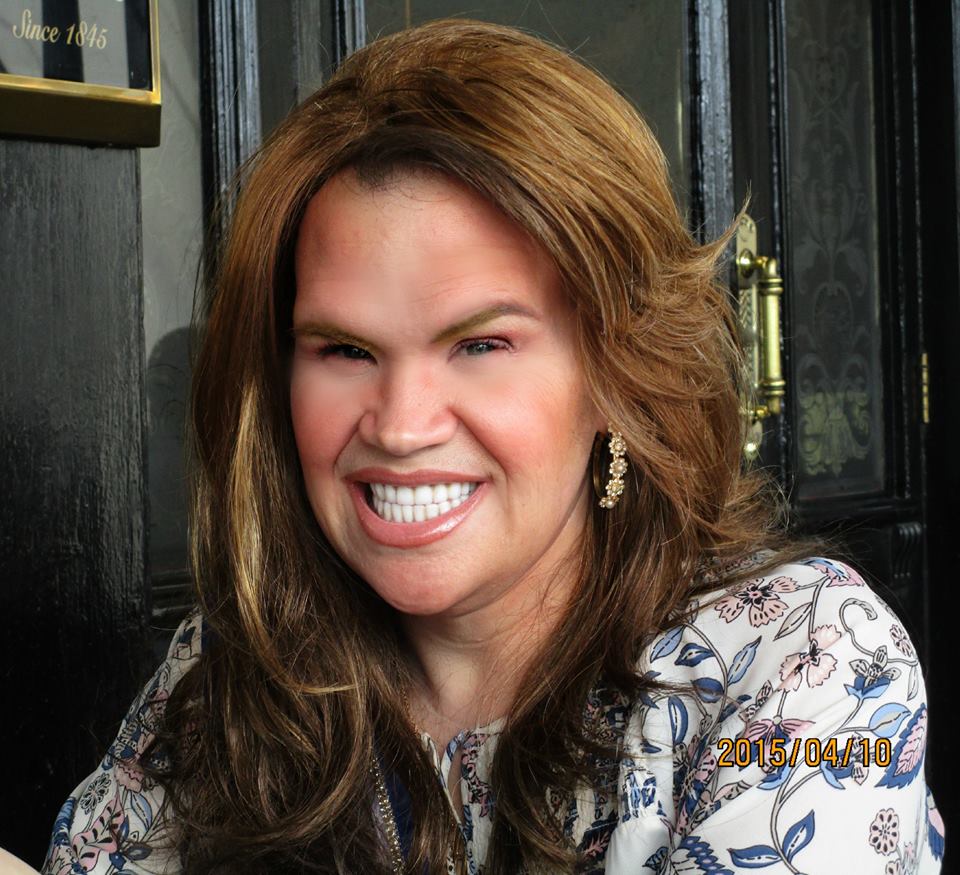 In June of 2018 I was asked to be a part of an ongoing study on XXY males at the NIH (National Institute of Health). I was told I would have all travel paid for and would spend a week at the NIH in Bethesda Maryland with the Top doctors and fellows and receive a comprehensive outline of EVERYTHING my Body was facing with being XXY.

I arrived alone in Bethesda Maryland eager to help the future of my syndrome and eager to finally have some answers about how my body was reacting and changing due to the syndrome.

By Wednesday of that week i had an emotional breakdown and had to call my parents for support. Hell, I called a lot of people for support.

MRA Same with and without Contrast

Meet with a genetic counselor

I did not take anyone with me to the study, but can see in hindsight WHY that would be beneficial.

On Wednesday I had Hormone levels tested and a discussion with the endocrinologist on the study board. These are some of the things he said about XXY.

“We are doing a huge disservice to Medical Students whom we allow to focus on 1 specific type of medicine because we fail to teach them that many factors can be causing the symptoms.”

“Up until as early as 2016 , Doctors were telling Clients who knew they were having an XXY baby to abort or have the baby and fly blindly through Life!”

“Here at the NIH we have been researching XXY and other variants since 2014 and still everyday is a learning curve.”

In one of my earlier post i had mentioned bat 22 i had a prostate cancer scare and was advised to get of Testosterone Therapy. The Endo at NIH said ” Had your Dr at the time known anything about XXY like we do now, he would of suggested you start Estrogen therapy because your body isn’t responding to testosterone..but he didn’t know…we didn’t know.”

I found out that day I had Lupus and Osteoporosis of the Lower Back and Spine I also was diagnosed with Epilepsy. It was their recommendation that I start on Estrogen immediately and the amount they needed to give me to stave of the Lupus and Osteoporosis was going to cause me to fully transition into female.

My Dad said emphatically “Tell him you want the estrogen. I would rather you be here another 15 years as a female then I would want to loose you in 5!”

When I went in on Thursday and saw that Dr again he said “you just need to tell me rather you would want patch, pill or injection. Your body has to have a dominant hormone and for you that is not Testosterone.” Later on that week I found out my un descending testicles were pre cancerous and would need to come out as soon as possible, Those were removed in September. so NOW my body does not create any hormone and So I will be on estrogen for the rest of my life.

The week was enlightening. The issue now is returning to a world of Doctors and having to educate them on things they are clearly in the dark about….

But This is my life