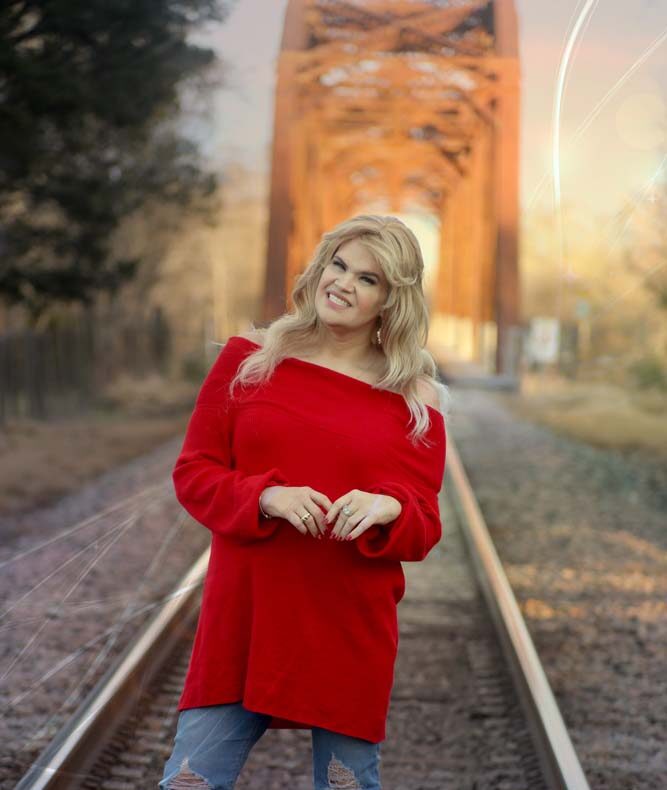 Forgiveness allowed me to reach out.

Its been Six years. Six years since the fallout. The Betrayal the absence of good friends.

i would like to think that Six years is enough to heal to grieve a situation.

Lets start from the beginning.

In 2012 I had two of the closest friends and supporters in my life. We were inseparable. CT and Jr. and I did everything together. Karaoke, Gay bathhouses, Theme parks, Road trips, We owned California. CT moved back home to be closer to his parents and Jr. and I continued to be friends but due to outside forces started to pull apart. By 2015 Jr. and I were struggling within our own existence and I left to go to Europe. It was a bad friendship break. It was sad. It would be fair to say he was on a path to self destruction and I was fleeing to escape the tidal wave.

While in Europe I lost Ann Toelyn , when I returned in May I was rehabbing in North Carolina with my parents when CT’s Parents were killed in West Virginia in a terrible car accident. He needed me and as good friends do…I went to him, 1 toe down, uncertain of my future but knew we had each other and we could help heal the broken parts.

Once together again we decided we were going to move to Georgia and live a fabulous life together , 2 Best friends concurring the world. Upon our arrival in Georgia , circumstances changed. I was left on the Outs. I didn’t understand why, or what was even happening. Other parties were involved and I was left to start out on my own once again.

There is more to the events that caused that fall out , but I have to have some secrets!

I moved back to Florida and moved back in with another friend and deleted all contact between CT and JR. forever.

I am a fervent believer in God removes people from your life that do not need to be in the mix…and while that does not mean that they cannot return, for that moment they need to be excluded from the process. The next 4-5 years were about to shape me in MAJOR WAYS , unbeknownst to me in that time. But upon reflection I needed an Inner Circle that was truly Mine…and Clear of other drama. While I look back and sometime wish I had them with me….they needed to grow without Bradford or Juleigh present too!

While on Live last week on TikTok The platform of All things and everything…..

Jr. appeared in my live. He looked different. He wasn’t dead . He looked healthy. He wasn’t mean. It seems that 6 years had changed him. Because I believe in second chances. I said “

Hi…..Its been Six years….I hope your well….and I OWN MY PART IN OUR DOWNFALL AND I FORGIVE YOU!!”

Forgiveness is not forgetting. Your not forgetting the time or the moments or the hurt and pain. You are just waving the white flag and choosing to move forward. and it is FREEING, It is LIBERAITING and It Opens the door to redemption within those relationships if you indeed want them back.

Wayne Dyer, says in his book ” You’ll See It When You Believe It”

Though I was unaware of it at the time, that simple act of forgiveness was the beginning of an entirely new level of experiencing life for me.

Once Jr. and I had had our moment on TikTok and he had gotten over how STUNNING I AM LOL

I went to bed that night thinking It was time to reach out to CT. So I found his Facebook page and liked one of his post. I didn’t know if he would see it. The last time I saw him I had returned to pick up a painting I had left behind by mistake. He wouldn’t even hug me. No Kiss on the cheek, no apology , nothing but the painting. we had been the best of friends for 12 years and I left feeling like I was hated and it was my fault.

Forgiveness allowed me to reach out.

He responded immediately. He told me he missed me and was wrong and that he had multiple apologies for how we ended and it was entirely his fault and to please don’t think for one minute that any of it was on me.

Huh? I never would have known that had I not found the power of forgiveness and reached out.

Now its almost like we never dissolved our friendship. We haven’t missed a beat. Things HAVE changed. I went thru 5 years of a rebirth. 3 years of a Transition of sorts. But we are back. That’s what matters. W are back, Bitches!! All Because of Time and FORGIVENESS

Have a Great 1st week of February!