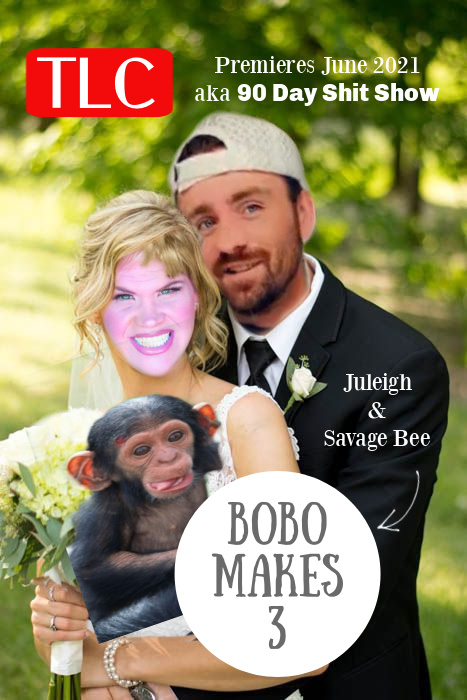 I can feel something in the universe changing. It seems tangible. It seems to me anyway like it can be touched and harnessed and , I don't know just seems real this time.

My weeks seem to roll into each other after 2020 , to be honest.

In the last two weeks, I have Rekindled past friendships~ A six year gap for both of them.

and then A friend whom I literally watched her grow up since she was like 15 and coached for many pageants have a Baby.

we are even going to talk about the dreams so Buckle up, Juletones! Lets dive In.

I can feel something in the universe changing. It seems tangible. It seems to me anyway like it can be touched and harnessed and , I don’t know just seems real this time.

Last week I had a dream. In that dream i had a baby. He looked JUST like my former self (Bradford) same joy, same light in his eyes. Same laughter . He was Freaking adorable! He was sassy and witty and in one “scene” of my dream my sister was taking pictures and telling me I never looked so happy!

In another scene he met my siblings! He was wearing hand me down pajamas I recognized from nephew’s closets. I was happy! I was joyous. In the next “Scene” i was sitting on the edge of my Mom and Dads bed. We were talking about the baby! My mom asked if she could hold him…I reached down and picked him up and placed him in her arms and now he was a talking French Bulldog Puppy!! WTH!! SERIOUSLY!

A sassy, French Bulldog Puppy in Kids pajamas , sass talking my mother and then I was defending how smart he is and how he could fetch tennis balls like no other!

then when I sent out Christmas photos He had changed into a baby chimpanzee with a bowtie.

can this be the Estrogen? Im not on any mind altering scripts! I did have half a CBD gummi that night. This is some bonkers , crazy ass shit!

The next night on TikTok , I was sharing that I cannot have kids but lately…I really wanted one! Ive NEVER wanted kids. Never. Now at 46 I want one?? WHY?? It has GOT to be all this estrogen!

We joked about how fun it would be to get married and have a tv show on TLC called “(0 day shit show” about a couple that gets married in 90 days , moves to a country club white waspy neighborhood on the east coast and adopts a baby chimpanzee named BoBo and raises him. We joked that parents wouldnt understand it and Kids wouldnt know how to respond. That we would have episodes like ‘The PTA” and “Bobo’s First Birthday Party, complete with Great Dane Pony Rides and Bounce houses” That Brandon (The Dad) would get upset when he couldnt register BoBo for Soccer leagus and I wanted to know why people made fun of his bow ties and dress shirts…Trying to teach him to wear a mask in public LOL we are twisted and slightly serious! It would have been a GREAT Show!! It still might. TLC Call Us LOL

I coached a girl for many years in pageant systems. Literally watched her evolve into a Sexy, Confident young woman. I cannot take all the credit , but I will take a slice of it. One year her Family invited me over to their family Christmas shindig. At this shindig she had also invited this guy she liked. I congratulated her on having a good eye and the rest was history.

They survived the Vegas Country western Shooting. The guy was shot in the hand. They shared their budding love as it grew and winded thru peaks and valleys. They Bred Frenchie’s together. They evolved and then in June of 2020 they Got Married in a beautiful California ceremony. Covid ruined the size of the intended and their venue changed, I believe but NOTHING stopped the Love Train! She was so proud of her Gown and couldn’t wait to show me!! She was finally getting a Crowning Moment and title she wanted!

fast forward to the last 9 months. Yesterday She and He added a Him. I didn’t tell her or ask her about this blog post , so I will not divulge his name. but he is a looker! He also is so lucky because Her Family loves fiercely and with everything. He is about to have the BEST Life.

I cried because maybe secretly Ive always wanted a kid. Knowing Im never going to feel those moments because of this Intersex body Ive been born into. This body that has a mix of both parts internally a Frankenstein genetic make up. I cried because I want the long love relationship, I want to covet my own Sexy Guy that loves me for all my mishaps and Flaws…..I am happy for all parties involved.

Ive been having a “Slut” period lately.

A friend once said “Everyone should be a Slut every once in a while in Life” Raise the endorphins and raise the dopamine’s , work it out. One of my regulars he treats me like I’ve always wanted to be treated he tells me I am SMART, and That IM defensive and that not every man is going to be out to lie to me and deceive me and hurt me. That I should allow some of my walls to be let down. I cant have him though fully. He has a GF and he isn’t “Out”.

I took his advice though. He has taught me a lot about myself in 6 months time and the SEX OMFG THE SEX!!!!

Maybe we go thru the slut phases to get it out of our system. In preparation of what we REALLY want. that said

I met someone, We have a first date tomorrow night. I am excited about the outcome the possibilities the process.

Here’s what I know for Sure

IT IS DEFO THE ESTROGEN

I was born differently, In This Intersex , XXY Body but even in this form Im just Different , NOT Broken

Have A great Valentines Day!!