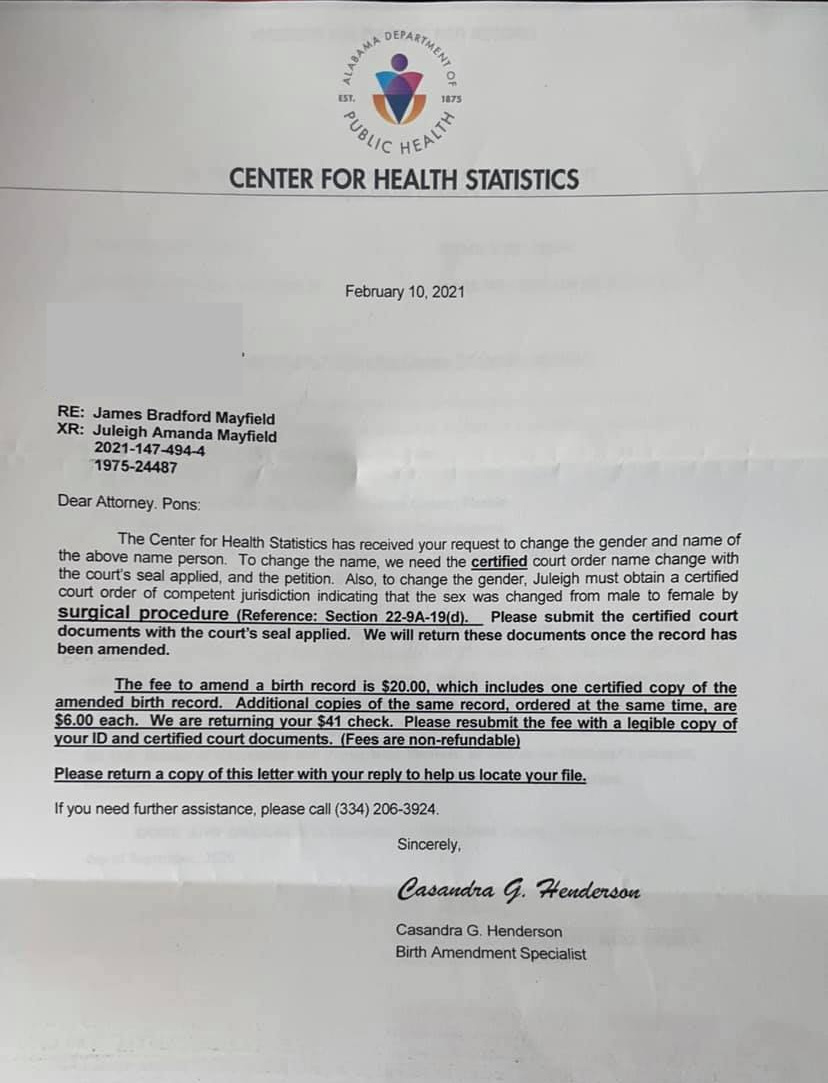 Let’s Put The BAM in BAMA

My Aunt joked that Alabama probably thought that my Mother was the last they would hear of my Blood Line. But That I come from a Long Line of STRONG , DETERMINED WOMEN who You shouldn't say "NO" to. She says its the maternal bloodline of Kendrick...But Mayfield Women are just as Powerful. Either way I'm running with my Warrior spirit all the way to CHANGE!

I grew up in a university town. attended Wrights Mill Road Elementary School. Went to The Learning Tree after school, with my Older brother. Played in the woods with Black Racer snakes and Honeysuckle bushes and the neighborhood kids. Learned how to use a CB Radio and learned how to ride a bike. Trick or treating in the neighborhood. waiting for the Bus. Auburn football games and being the Star ( Lion) of The Learning Trees Circus

I loved my childhood. I was proud of my State.

In the 1980s Auburn University was breaking rules and making a few of their own when it came to female professors and tenure ship at the University. Female professors were having to jump thru hoops and get extra degrees in order to receive Tenure on faculty that Male professors were just given. When a certain Head of the Music Department started to fight back …..Things became Frenzied and Chaotic almost like Blood in the Water and the Sharks went Off the Rails.

They would do things like Cobblestone the whole campus so that students in Wheelchairs would have a hard time navigating to classes or if you were a handicapped professor moving the affiliated teaching offices up to the third floor of a building with no elevator access and require you to drop off your weekly syllabus It was a dark time in Auburn. Professors were being silenced and some mysteriously dying. Eventually the Head Of the Music Department Sued the University and all Cohorts and was let Go and the University was blacklisted from the fall out.

That professor had fight. a warrior spirit and its carried over into her children. The desire to not let anyone rob you of your rights as a human but also born , federal rights. While her case and situation was eventually resolved. Auburn University continues to be sued by Students and faculty on the basis of discrimination.

A major university in a Major Southern stronghold where so many of the people who sit in high positions of power, wont budge on basic truths. My mind is going at the speed of 100miles or more, I apologies if my Thought train seems jumbled.

For future understanding in this post…That professor that Fought back against the Machine, The misogynistic elite at that university in the 80s is my Mom. Bootsie K. Mayfield. She not only fought for fellow professors and student’s but also against hidden disabilities and discrimination. Her case against Auburn University went all the way to the Alabama Supreme Court.

Ironic that I’m on the same road now.

Not with Auburn but Certainly with Alabama………

I have been trying to get my Alabama Birth Certificate amended and corrected since having to Transition 3 years ago. I changed my name legally in Florida and along with the help of Irene Pons Beatrice (lawyer) and The University Of Central Florida Law School was able to petition the Florida courts for acceptance that because I was born 47XXY and that is recognized as an Intersex condition I am Female and Male and do not require any surgery to be either. This of course is more in depth , but you the reader can read some of my original blog post to understand all of the medical complexities of being Intersex.

Anyway. Florida signed off on this ruling in my favor in September of 2020. along with the help of Elizabeth F. Schwartz , PA. in Miami

The reason we even went down this road with getting Florida to honor it was I had spent a lot of my life in Florida as an adult and we were banking on and hoping they would recognize it under the full faith and credit clause of the United States constitution. Apparently, that isn’t recognized in Alabama.

Alabama requires anyone seeking to alter , correct or change their gender marker to have and provide Medical PROOF that you have had SEXUAL REASSIGNMENT SURGERY. But I am not Transgender. I don’t need ANY surgery! Intersex people are not TRANS. Their is a huge difference. I mean sure some Intersex people may feel like they are Transgender and want to transition but on the whole most are not. Florida recognizes I dont have to have surgery I just had to take Estrogen and that extra hormone brought forth my female characteristic. My Man Boobs became more defined and full. My features softened. I actually was advised my many individual doctors in my medical team to not get a vaginoplasty done as because my internal make up is so different that 1 wrong move or snip would put me in a colostomy bag. So I have kept my “ClitterDick” (My word) I copywrote it in 2020. “Is it a Clit? Or a Dick? No one knows!!” So I have Doctors litterally advising me NOT to get the Surgery that The STATE OF ALABAMA Requires proof of??!!

I did have an Orchiectomy to remove my 1 Ovary and 1 Testicle in 2018 after attending the National Institute Of Health and also had a Hysterectomy around my Partial Uterus to weed out Pre Cancerous cells and what not. Alabama does not consider that SRS surgery though. They want Proof that I’ve traded in my Clitterdick for SUGAR WALLS!

For this reason, Alabama and the Department of Vital Records have opened themselves up to Litigation. Ergo, I am now Suing them for lost wages ( lost speaking engagements due to inability to travel overseas), restitution for Mental Anxiety and and updated Birth Certificate.

Im of course doing this for myself….But also for my Intersex Community. Current and Future. Im doing this for all of us to be visible. Every moment is a teaching moment. Alabama needs to be Taught.

My Aunt joked that Alabama probably thought that my Mother was the last they would hear of my Blood Line. But That I come from a Long Line of STRONG , DETERMINED WOMEN who You shouldn’t say “NO” to. She says its the maternal bloodline of Kendrick…But Mayfield Women are just as Powerful. Either way I’m running with my Warrior spirit all the way to CHANGE!

Follow this blog by signing up on the JustJuleigh.com main page. On the contact form enter your email and you will get updates as to new post and events coming your way

Feel free to share this post with Good Morning America and Netflix too. We are trying to document the story and Journey.

Till next time my, JuleTones~

Have a great week!!