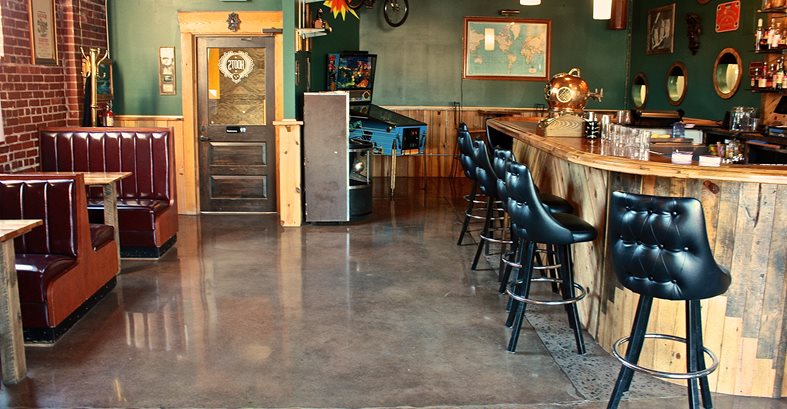 It Stings a Little

I needed a drink. Last night after passing out candy and going live on TikTok I went to the local bar. It really is a Dive in the true sense of the word. A DIVE.

Normally, Dive bars are ok, cheap drinks etc. This one is the ONLY One in town. I didn’t want to drink alone.

It started off fine. I ordered my Gin and Tonic, I said hello to the bartender, Whom I had met once before. Some local moms bought me a drink, an older man with a handlebar mustache hit on me and well, I was about to leave and go home when the town drunk approached me and said Those guys over there bet me 20$ that your a Man.

I looked at him and said, I’m Not. Part of me wanted to approach the betting few and say ” Why would it matter? I’m not Fucking you and You are not paying my bills!” I decided against it. I just sat there. I continued to talk to “Meg Ryan” a local who resembled the sleepless in Seattle star. She was nice, we made a plan to hang out outside of the bar. She fended the town drunk off as he swooped around again to ask the same question. “Fuck off, Ricky!!”

I then met a midwestern woman who said “I heard you are in Media?” I said I am an actress and producer , to which she responded….”We are Trump Supporters in Nebraska and We hate media folks!!” When she pressed who I was voting for , I told her I had not decided yet. I then told her I was working on a project about the hardships of the Nebraska Farm Community……She smiled and then promptly stood on a chair and broke it. It was time for me to go home.

It stings a little to think that I completely Pass only to find out I don’t sometimes. My Beef is WHY DOES IT MATTER? Yes my response of “You’re not fucking me or paying my Bills” is crude , but Its true….If your not engaged with me in my life, why would it matter if I was a man or intersex (I felt like and education would be lost on them). Regardless, You shouldn’t be calling people out in a Small town bar!

The situation also made me think about the Trans community and why so many of the individuals within that community do not feel safe or feel ridiculed in public. Words and assumptions HURT. Those accusations when voiced out loud or even in “Behind Your Back” Whispers…..well, It stings a little.

This isn’t the Bar for me

I need to just worry about my Toe.