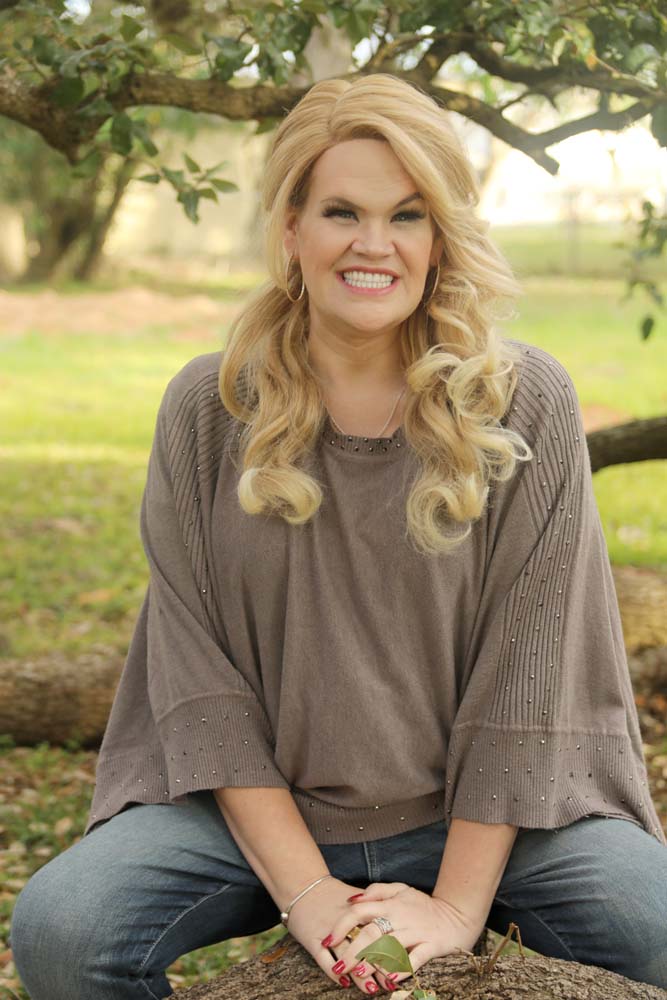 I had a great vlogcast tonight! You can check it out on my YouTube channel “JustJuleigh” Episode 26th with Veda King Blanchard of Rooted Arts. Check her out at Rootedarts.com

This last week has been trying. We lost a advocate for the intersex community. It had been reported by those close to Kay that she was fraught with anxiety over perceptions and beliefs surrounding the community , not changing. That she had come across backlash and lack of empathy within our Own Intersex community.

I know EXACTLY how she feels. As a whole it would be nice to say that advocates are on the same page, We are not. While we are all on different journeys and have different agendas it would still be nice if we had some common ground.

There is just so much BAD info out there that we are fledgling at best to change overall perceptions. Take Klinefelter’s syndrome, for example. You have to be XXY to have Klinefelter’s but Not Every XXY will have Testicles which are needed to have Klinefelter’s as that is what Klinefelter’s is!! A Disease that presents in the Teste!! So What if you were born with Ovotestes or 2 ovaries??? That does not mean you are not XXY but does mean that you might not have KS….But seeing as the medical community is just now trying to subvert that original information it has thrown a huge monkey wrench into the mix. Not every XXY is going to feel feminine, or masculine, or both or either. The pushback can be defeaning and that s not even but 1 of the 43 variations on the spectrum. Then add social issues, and lack of educational research and even within our community its a mess.

LAST week, I had many days where I felt…What am I doing? Why do I advocate? Why do I tell my story? People can just Fuck right off and figure everything out on their own!!

TBH I have been dealing with A LOT. I chose to share my story and be very public within what i advocate for. This summer alone, I lost a fiancé, Lost social media followers, struggled with my podcast, struggled with revamping my brand and content and still trying to weather the emotional and mental aspects of this medical path!

NEBRASKA has NOT BEEN MY STATE!

This state has a few genuine people in it, a few hard working people and then a shit ton of Judgmental, hypocritical assholes. I don’t think im ever coming back. I literally was told today I have a lot of issues and all HE wanted to do was FUCK A TRANNY!

Im tired of trying to educate that Trans and INTERSEX are not the same.

Im tired of trying to find a relationship in a world of swingers and married men on the down low.

I am tired of men not wanting a connection beyong fucking a unicorn and then saving my gold horn for a trophy.

My mom said today that not all men are like that , but I said well the Men that are interested in a woman with “Candy” sure seem to be. and the ones that are not are usually unattractive, and bald and living in their parents basement playing video games. I realize that statement comes out of my hurt and anger, I know not all men are like that. It just seems that is what i feel I attract.

My guest tonight “Veda” said you attract what you feel about yourself. not how you see yourself, but how you feel…How do you feel , Juleigh?

A couple of glasses of wine and a friends resulted in me making this assesment!

let that sink in

I Juleigh Mayfield, Owner of a Brand, 143k followers on Tick Tock, Funny, Witty, Supported by thousands around the Globe, and Advocate for my community feels BROKEN and Not worthy of anyone’s time. I didn’t use to feel that way, I mean when I moved to Nebraska a year ago I felt like a Goddess, a Princess. When did it change?

Maybe it changed the night I went to dinner with K.B. and after a plethora of men flirted and smiled at me, he leaned over and said “I can see your mustache!! You need more make up!”

Maybe it changed when J.M. told me I shouldn’t be so defensive. That people don’t care about my story

Maybe It changed when the Owner of the 7 Mile eatery said she didn’t think Id fit in…that her daughter was intersex and they basically hid her away.

Maybe it changed when the owner of a local David City Bar , said people will see my face book page and not patron their establishment

Maybe it changed when A married man led me to believe that He was divorcing but just wanted to fuck a unicorn?!

Maybe it changed when a local radio station said You Are perfect!! Now lets just dangle this carrot in front of you for the nest 3 months and never call you…LOL “But don’t go anywhere! “You’re definitely in the running!”

regardless, it changed. I cant blame everything on Nebraska. A lot of Good things came from being here, I got this brand, and website and vlog on YouTube. I was able to share my medical journey with some of the top doctors in genetics at Nebraska Med. I upgraded my King Louie Breast to Pamela Anderson Breast.

Veda suggested I look in the mirror everyday and start small and say something to elevate my critical thinking. I dont remember what we agreed upon. Im going to try it tomorrow. I think I said I will wake up and say Im grateful to have a voice and be alive.

Im moving in a few weeks. I am getting out of the Midwest. Another Move! Another uncertainty, another not knowing where I will land. Uncertainty at every junction. Driving 22 hours by myself. still broken.

I’ve been listening to Whitney Houston’s TRY IT ON MY OWN all evening. There is POWER in Music. In the Lyrics, in The melodies. Today this song has resonated.

Its going to take some work on my part to feel valid again and NOT Broken.

To not feel like some fantastical creature that people treat differently because they cant fathom that it even exist.

these could be ideologies that I have created in my mind, alone.

I am telling you all this in a very transparent pot so you might see that even individuals that you see so much in, strength, power, confidence…that WE TOO HAVE OUR MOMENTS! That self doubt and sabotage and feelings of self worth creep up on all of us. Its Normal! VERY NORMAL. I also know, I am moving forward. I know my worth! I know where its supported. That broken pieces can be repaired.

I’ve learned from my mistakes
Which way to go
And I should know I put myself aside
To do it in your way
But now I need
To do it all alone.

I don’t care
If I’m right or wrong
I’ll live my life the way I feel
No matter what
I’m gonna keep it real, you know
It’s time for me to do it on my own
On my own

check out my GoFundMe fundraiser on the home page to JustJuleigh.com